Migraines – more than a headache for 1 in 10 Australians

Posted by Diana Boot in Uncategorized

Migraines are the most common type of headache, affecting about 2 million Australians. The symptoms are severe headache, often accompanied by flashes of light, blind spots, nausea and increased sensitivity to light and sound.
The exact cause is unknown, but we know that the following triggers may contribute to a migraine: bright lights, loud noises, certain smells, stress, lack of sleep, hormonal changes in women, certain foods such as red wine, aged cheese, smoked fish, bacon, hot dogs, chocolate and many more.
Treatment options for migraine include paracetamol, anti-inflamatories, anti-nausea drugs such as metoclopramide and the “triptan” class of drugs.
Prevention strategies now include a blend of herbs and vitamins that have been developed by a Sydney neurologist to be used alongside lifestyle measures, such as avoidance of triggers and stress. This product is called Migraine Care and includes the following ingredients:
Feverfew: A clinical trial of 170 regular migraine sufferers showed that the herb feverfew reduced the number of migraines by 40%. Researchers found that it reduced the tendency of the blood vessels to open excessively and also reduced the production of inflammatory chemicals in the brain.
Magnesium: Taking regular magnesium reduces the number of days with migraines and the use of medicines to treat the symptoms.
Homocysteine lowering vitamins: a high level of homocysteine in the blood makes a person more prone to cell injury and inflammation. It is thought to be one of the contributing factors to migraines and is reduced by a combination of B vitamins, especially in people with a variation on the MTHFR gene.
Vitamin B2 and Co Enzyme Q10: These nutrients have been shown to reduce the frequency of migraines, possibly due to their effect on impaired oxygen metabolism that is seen in the brains of migraine sufferers.

Please ask us in the pharmacy if you would like more information about it. 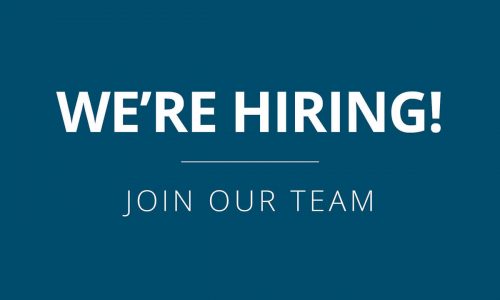 We’re hiring! Come and be part of our community.

Exciting opportunity for a pharmacist or
Read More 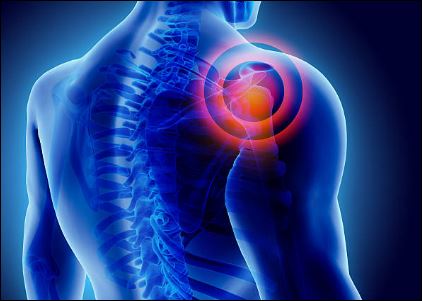 Which pain reliever should you take for sports injury?

So you are doing the right
Read More 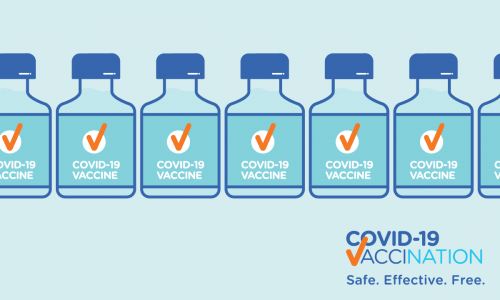 To book your appointment, please ask in store,
Read More
How to Submit a Script

For compounding medication or ready-made medications.

Scripts written on paper must eventually be delivered to the pharmacy. For speedier service, or if you are after a quote, you can send us a copy